Members of the Integrity Chamber Reappointed 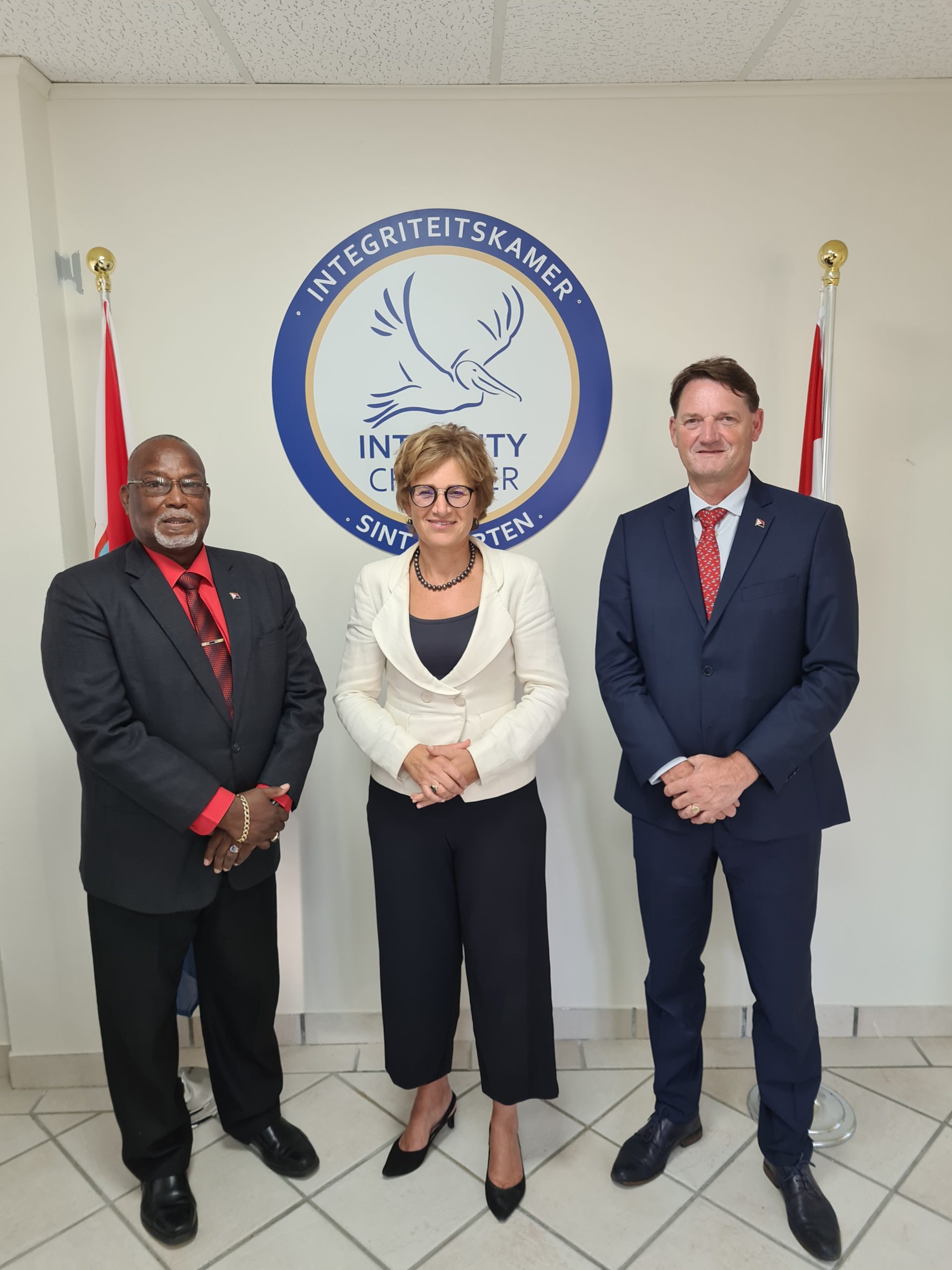 Two (2) of three (3) members of the Integrity Chamber have been reappointed to serve for their second term until beginning of 2025. Members Hans Lodder and Rafael Boasman, who were the quartermasters assigned with the establishment of the organisation, were originally appointed for their first term of three (3) years in 2019.

The members are committed to promoting and enhancing the integrity of Sint Maarten. They are pleased to have the opportunity to continue working towards the goal of building integrity for the future generations. The reappointments can be found in the National Gazette dated January 21, 2022.