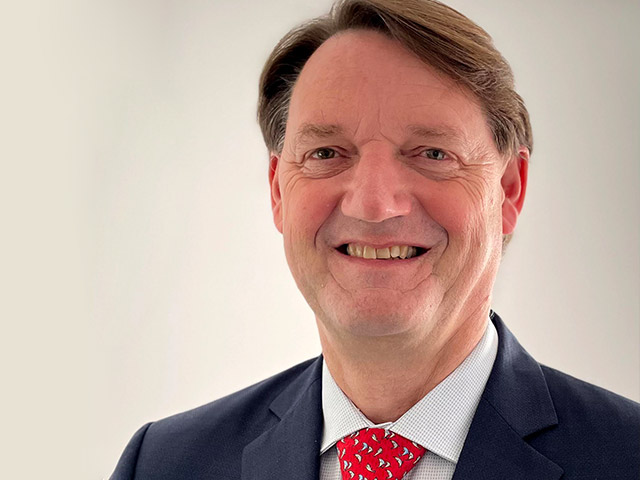 Member of the Integrity Chamber

H.R. (Hans) Lodder is a member of the Integrity Chamber of St. Maarten. He was appointed by the Council of Ministers of Sint Maarten in January 2019 for a term of three years.

Lodder has broad experience dealing with integrity within large and complex organizations, all derived from his four commands and two director functions in his military career.

During his time in the Armed Forces, Lodder has had four operational command functions: three times as a commander of a warship and once as a regional commander. For example, under his command the liberation of the pirate-hijacked ship Taipan was carried out, in which the 15-strong crew were released unharmed and 10 pirates were captured.

After completing pre-university education, he began his officer training in 1978 at the Royal Navy Institute in Den Helder. He graduated in the field of International Security Issues with the graduation thesis on the consequences of the Israeli invasion of Lebanon for geopolitics in the Middle East.

Through the personnel exchange program with the English Navy, he served from 1994 to 1997 for three years as an exchange officer with the Royal Navy. In addition, he was stationed at NATO headquarters in Brussels from 1999 to 2002 where he was initially part of the Kosovo Crisis Management Team and after the completion of the operation in Kosovo of the Strategic Issues Team of the Plans and Policy Division.

In 2003, he studied at the US Naval War College in Newport Rhode Island, where he graduated in 2004. His last position, from 2014 to 2017, as Commander of the Navy in the Caribbean and at the same time director of the Coast Guard of the Caribbean part of the Kingdom as well as one of the three subcommanders (CTG 4.4) of the Counter-Drugs operation of the US Joint Task Force South brought him into both an international and multinational political and policy environment.

For his performance at the liberation of MS Taipan, he received the Royal Award the “Admiral de Ruyter Medal”. For his functioning as CTG 4.4 he received the US “Legion of Merit”. He is also “Commander” in the “Royal Norwegian Order of Merit”.

Since August 2017, Lodder is retired from the armed forces and has his own advice and coaching agency.

Lodder was appointed as a quartermaster of the Integrity Chamber of St. Maarten, on behalf of the Netherlands, in April 2018 and as member in January 2019.

Lodder is vice-president of the board of the  Medical-Pharmaceutical Museum Foundation “De Griffioen”.